3ds Max 2022.2 has received a number of improvements to the UVY workflow, including the integration of the Unfold3D algorithm into the Unwrap UVW modifier for peeling, packing and relaxing UV areas.
Unfold3D algorithms have been used in Maya, a sister application to 3ds Max, since 2014, but the standalone tool on which it is based has not been updated for several years.

The overall performance of the Unwrap UVW modifiers has been improved: according to Autodesk, the modifier itself can be applied “up to 8.5 times faster”, while the edit window UV opens “up to 2.5 times faster”. 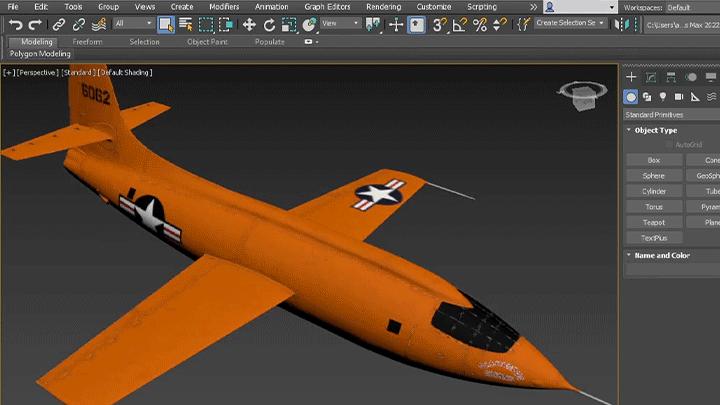 In addition, the size of the UV Editor window now adapts to the resolution of the user’s screen, and the resolution of its control map has been increased.
Workflow improvements include improved support for pen pressure when using a graphics tablet or pen display with 3ds Max brush tools, including when drawing vertex colours or skin thicknesses. 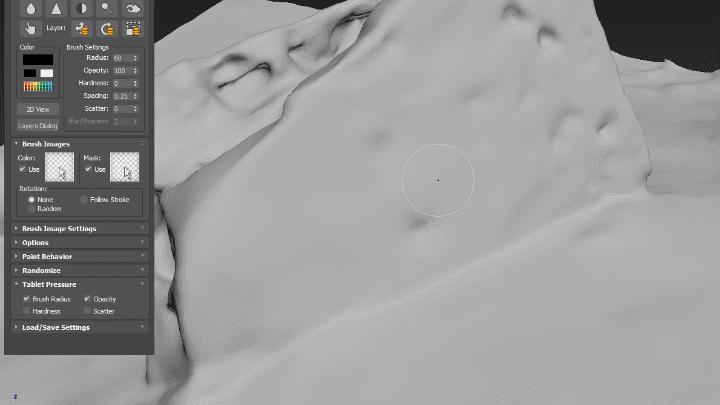 The software now supports the ‘full range of pressure sensitivity’ available on modern tablets.
Workflow improvements include updates to the symmetry modifier welding algorithms to ‘provide more predictable results’ and ensure welding through open gaps on the symmetry line. 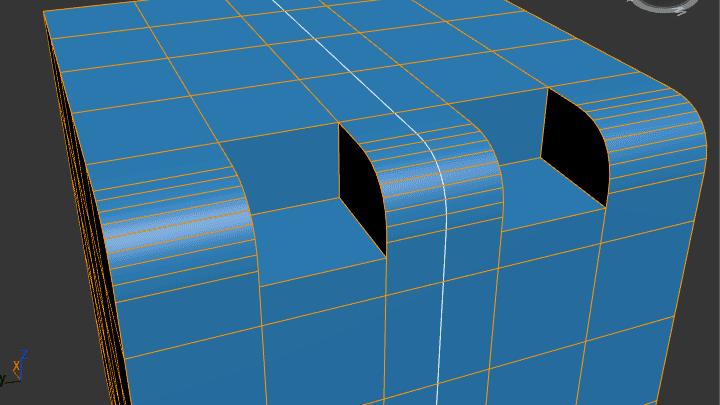 Smart Extrude receives its fourth consecutive update and now allows partial cutting of an Editable Poly object.
In addition, saving scenes is now “more than twice as fast” as in previous releases, including the ability for IT managers in the studio to directly manage 3ds Max security settings. Also, Python scripts and imports are now recorded in the 3ds Max system log.

The plugin for 3ds Max, released in beta earlier this year, has been updated. USD for 3ds Max 0.2 includes support for exporting animation data, including node transformation animation and vertex animation caches, as well as “basic support” for exporting splines.
Users can also choose whether to include hidden nodes when exporting to USD and which map channel data to export.
Exported files are automatically opened in the default USDView viewer, which now comes with the plugin.

In many countries, artists earning below the local threshold and working on projects under $100,000 per year are eligible for a cheaper indie subscription, which currently costs $230 per year.