The existing image “shaper” has been given a new LUT mode for applying LUT-based views to images.
LUTs can be applied in any format supported by the OpenColorIO 2 colour management standard, which Ardold was one of the first VFX applications to support, amongst others, .cube, .look, 3dl and .clf files. 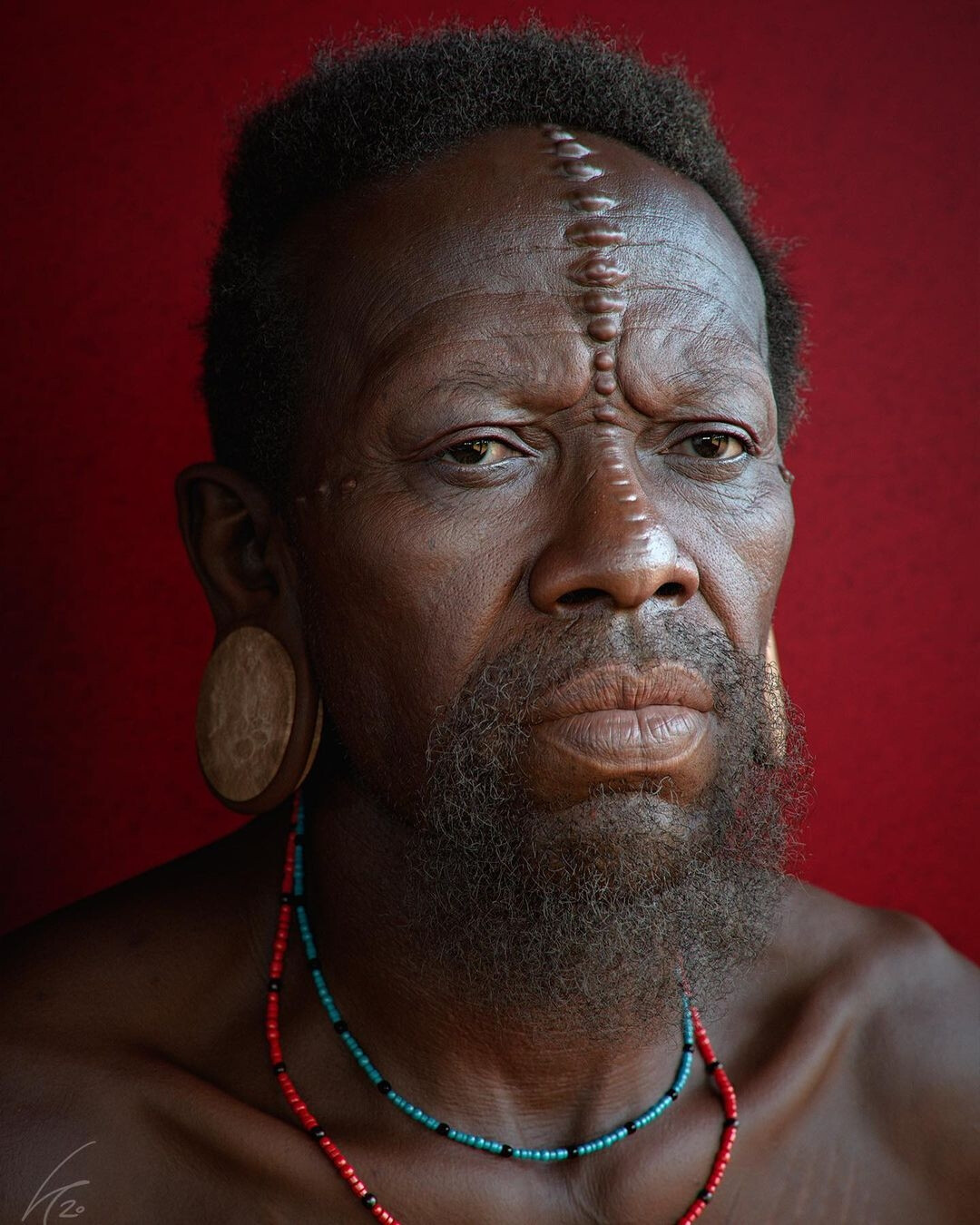 In addition, full-frame image shapers are now updated during rendering, giving a preview of the chain output before the entire frame has been rendered.
The Adrold GPU rendering framework introduced in Arnold 5.3 continues to evolve, with Arnold GPU support for matte rendering of hold effects. The matte shader is now supported by the GPU. 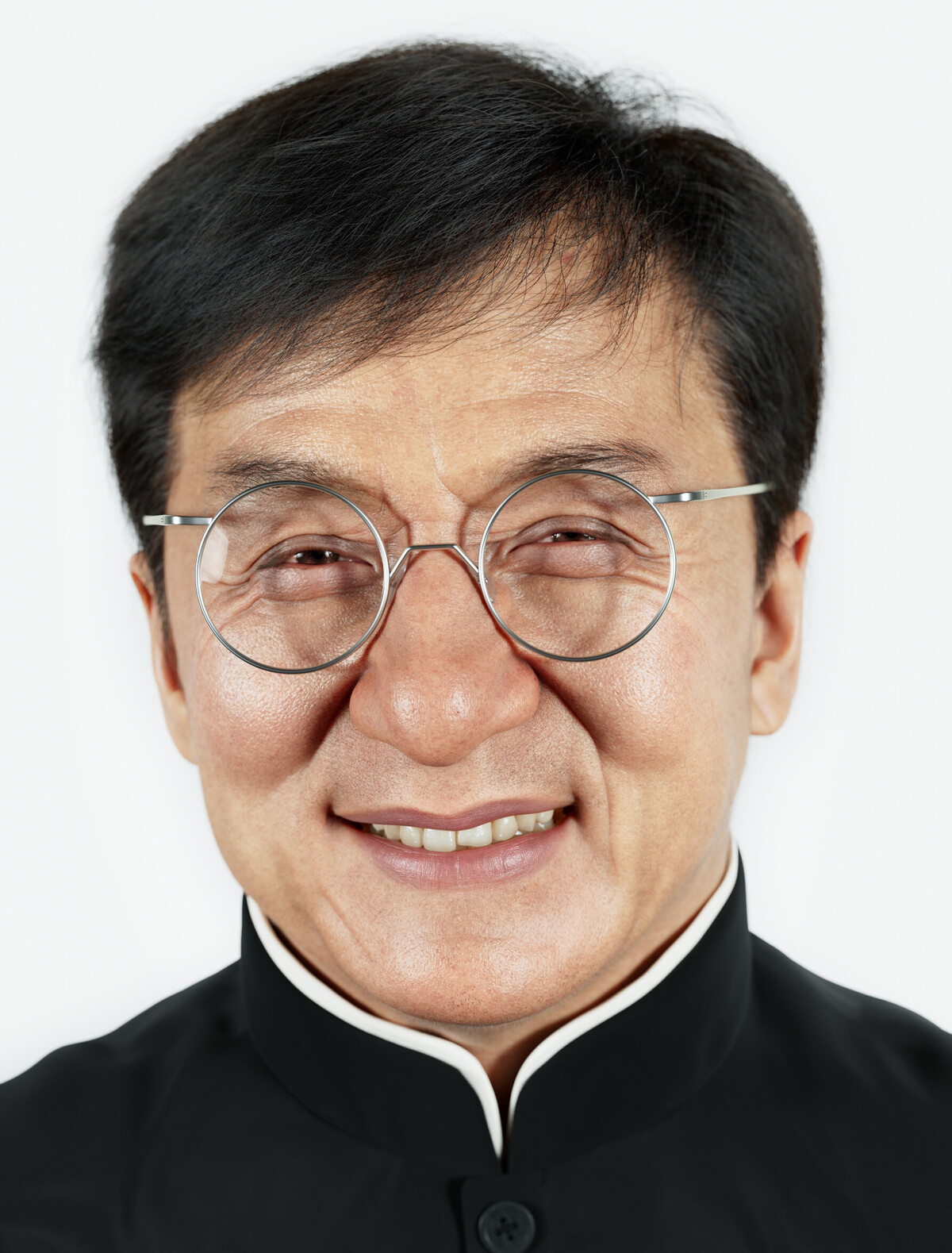 Support for USD-based workflows introduced in Arnold 6.0 was extended to include support for deep rendering and light binding.
The update also added support for Usdlmaging adapters, making it possible to “transparently use Arnold-specific routines and shapes” in the USD Hydra viewer. Support for path-matching when loading USD files, the ability to calculate motion blur using initial speed or acceleration, and the ability to record multiple frames in a single USD file have also been added.
Other changes include an update to Arnold support for MaterialX 1.38, shipments of OpenColorIO 2 default configuration, support for SSS Set Name in random walkaround mode, performance improvements especially for progressive rendering and more.

Arnold 7.0  is available for Windows 10/ RHEL/ CentOS 7 and later Linux and macOS 10.13-10.15. Integration with 3ds Max, Cinema 4D, Houdini, Katana and Maya is possible.
The software is available for lease only with a single-user subscription starting at $45/month or $360/year. Multi-user subscriptions start at $630/year. Plug-ins are free.
Arnold GPU is only supported on Windows and Linux and requires a compatible Nvidia GPU.