Autodesk’s Maya 2022 has received full USD integration, and support for key pipeline technologies such as Python 3 and OCIO 2 has been added.

There are also new features in the Maya toolkit, including the Sweep Mesh system, new procedural snap tools, the GPU-accelerated Morph deformerator, and the new Ghosting Editor for animation.
Autodesk has also released Create VR, a separate conceptual design application designed to rough out 3D shapes in virtual reality and then with the ability to export the results to Maya or other DCC software.

Full integration of a system developed by Pixar that is universal for scene description (USD), which is widely used in visual effects and animation work. USD support is available to users with Maya 2019 through the Maya USD plugin, an open source plugin developed by Autodesk, Pixar and VFX companies Animal Logic, Blue Sky Studios and Luma Pictures. 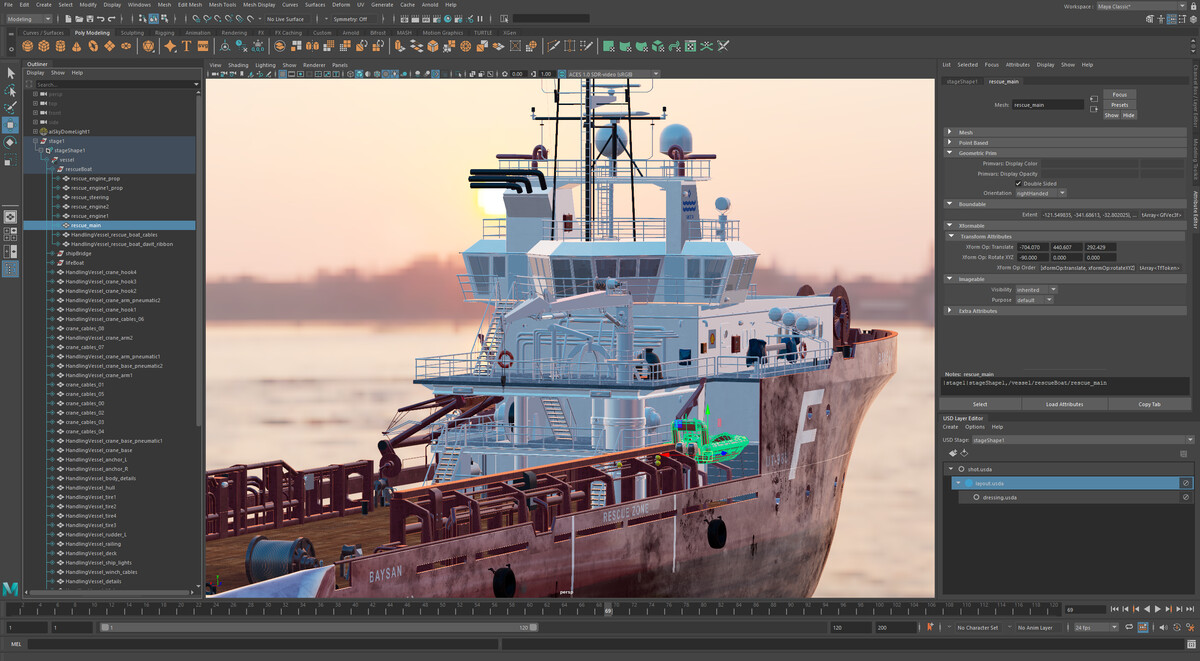 As for Create VR – it provides an alternative to free third-party tools such as Adobe Medium, Oculus Quill or Gravity Sketch, and also offers a set of simple curve and surface tools for exploring shapes.
Two new deformers are also worth mentioning: Solidify and Morph. The first deformer allows you to define areas on the mesh that are more resistant to deformation, such as parts of clothes, buttons, or spikes on the tail of a monster.

The second deformer, Morphing, is described as a “GPU-accelerated version” of the mixed shape deformer and can be used to apply shape-based deformation to a mesh, such as for face animation.
Other changes include faster Maya startup, improvements in startup stability and plugin security, and the ability to flag certain commands or plugin locations that should be locked when Maya loads them in the settings window, helping to more securely load files from untrusted sources.
The Bifrost, Substance, and Maya to Arnold plugins have also been updated. 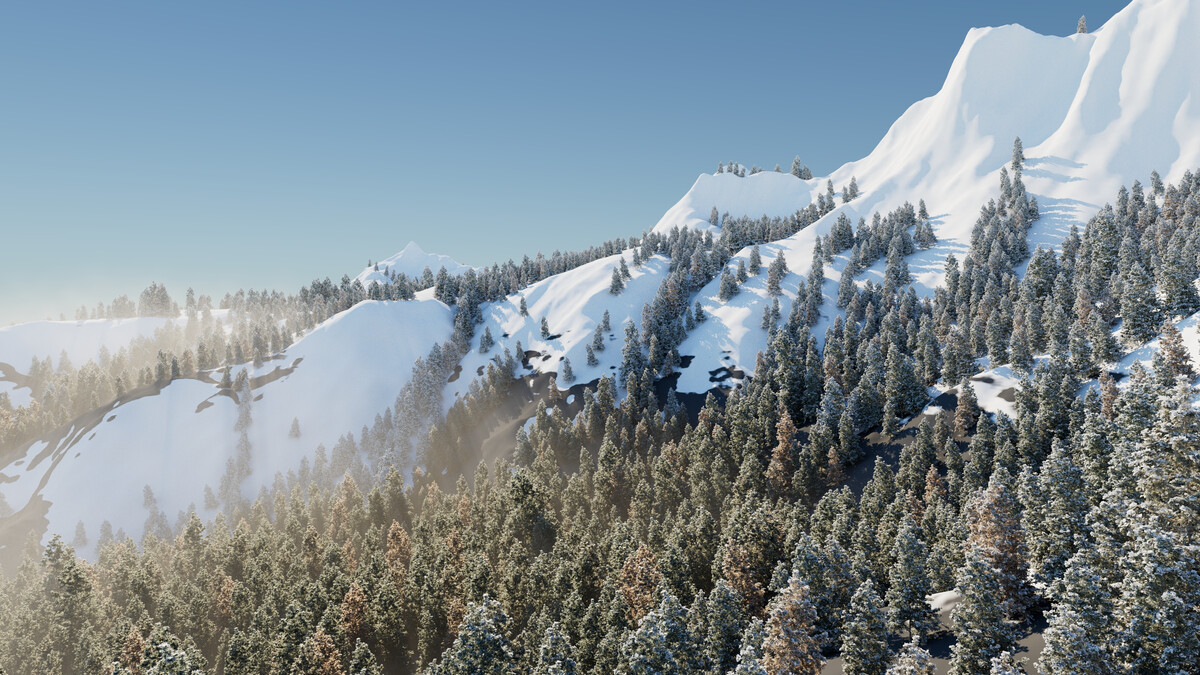 Maya 2022  is available for Windows 7/10, RHEL/ CentOS 7.6 and later, Linux, and macOS 10.13 and later. Create VR is only available for Windows 10 and requires a compatible headset and Oculus or HTC Vive controllers.
The software comes only by subscription, which has risen to $215 per month or $1,700 per year.