The Adobe Substance 3D collection of applications has been expanded to include new applications that are accelerated by NVIDIA RTX graphics.

– Substance 3D Stager, a new application for building, lighting and rendering photorealistic scenes. It allows artists to position and adjust objects in real-time. Interactive ray tracing, now accelerated on RTX GPUs, helps take the guesswork out of the equation.

– Substance 3D Modeler (private beta), available soon, will enable artists to create and combine 3D models at all stages of the creative process, be it concept art, sketches or prototypes. This application uses the cross-platform Vulkan API to access the power of RTX GPUs.

The June Studio build of the NVIDIA driver is now available. Support has been added to the driver: 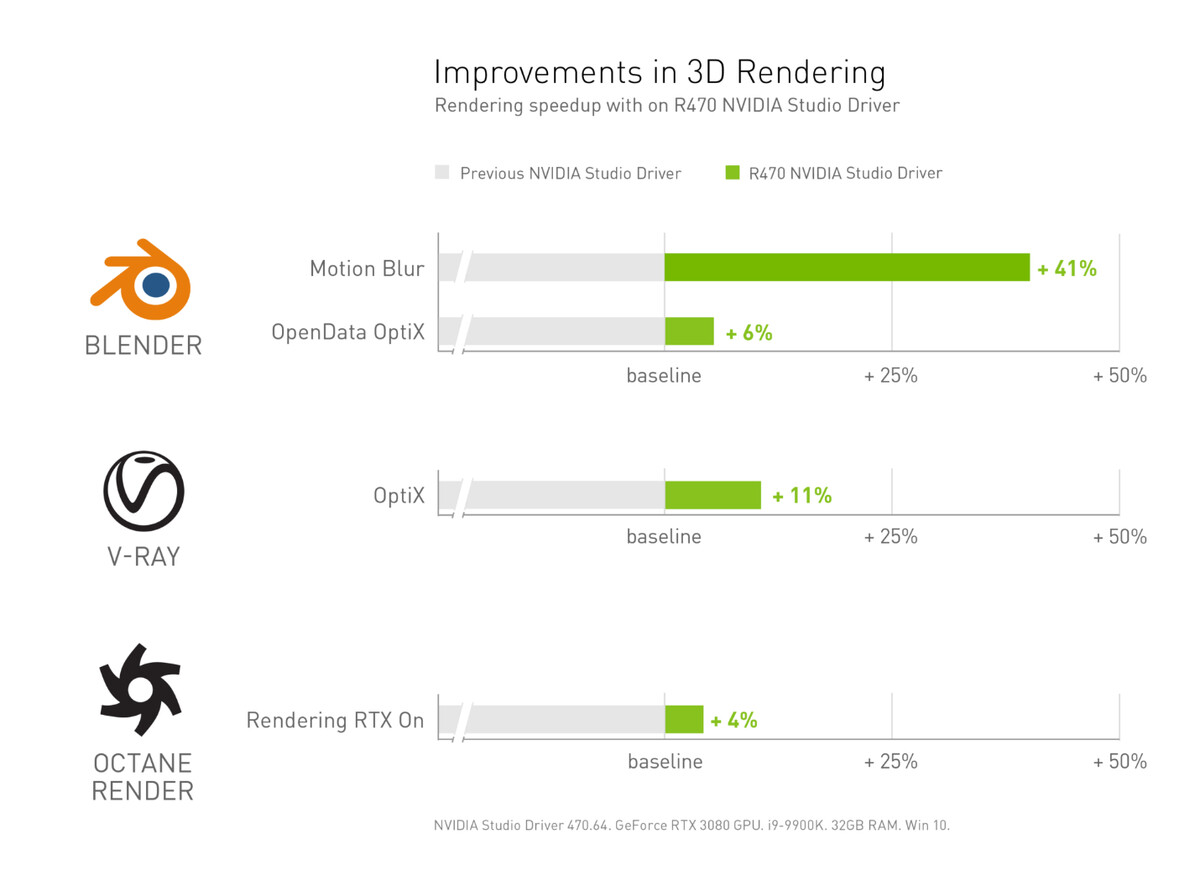 The RTX Studio collection of creative notebooks has been expanded with new models.
Lenovo has unveiled three new NVIDIA Studio laptops for professionals, including the new ultra-thin ThinkPad P1 Gen 4, ThinkPad P15, and ThinkPad P17 Gen 2 – all with graphics processors up to RTX A5000 or GeForce RTX 3080. 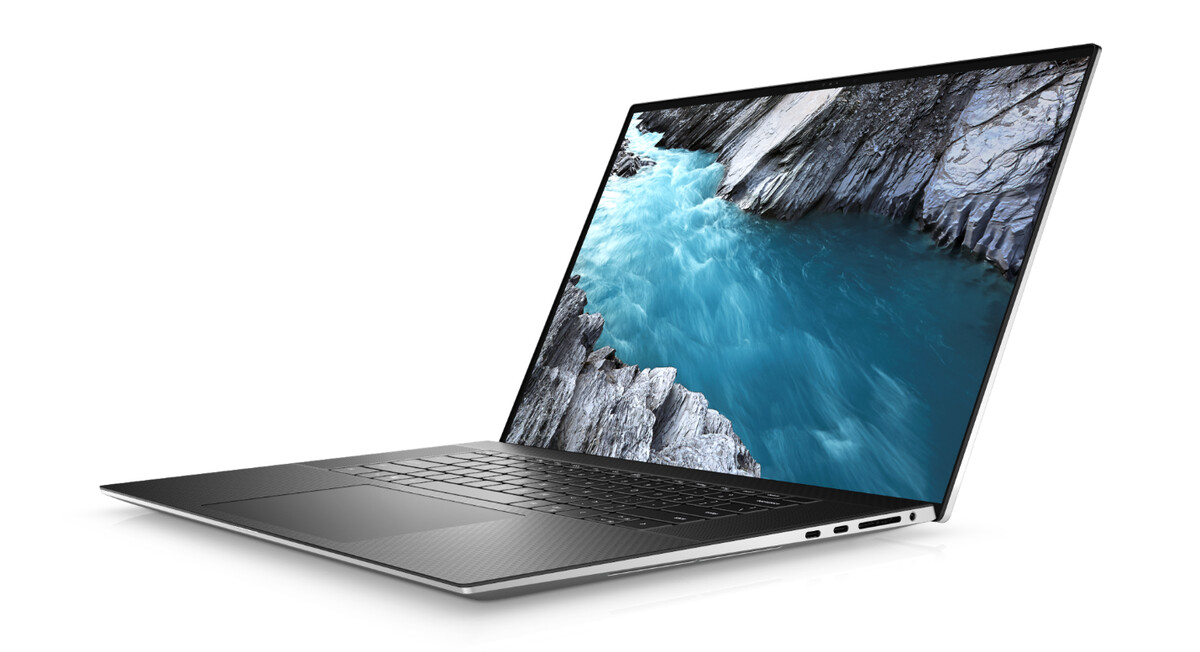 The Acer ConceptD 300  desktop PC with RTX 3070 GPU and Concept 7 Ezel with PANTONE certified 4K UHD display with multiple display modes and support for RTX 3060, 3070 and 3080 GPUs are also available.
HP has launched the ZBook Studio G8 workstation, designed for a productive workflow. Smooth rendering, design, and multitasking support will be provided by graphics processors up to the NVIDIA RTX A5000 or GeForce RTX 3080 for notebooks. Lightweight, productive with a 100% DCI-P3 PANTONE® DreamColor display – all the work can now be done on the run. 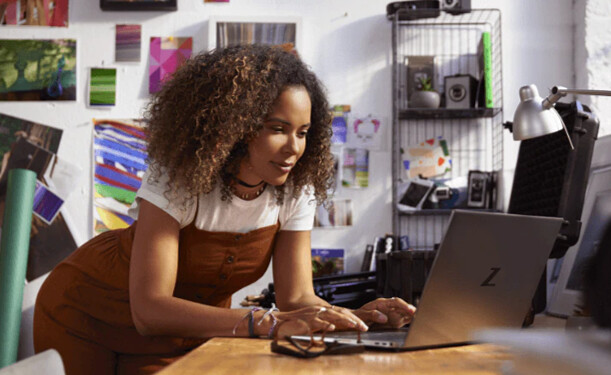