Pixar have unveiled the long-awaited RenderMan 24 with RenderMan XPU, a combined CPU and GPU rendering system.

In the past, Blender integrated RenderMan – PRMan is a semi-official add-on developed by the Pixar engineering team and released together with RenderMan 20.
It is still available on GitHub, but has not been updated for some time and does not support new features of RenderMan or Blender itself.

RenderMan 24 puts the open source software on par with other DCC tools with official integration plugins developed by Pixar: Maya, Houdini, Katana and Mari. It will support the latest version of Blender, Pixar claim support for 2.9 releases.

Blender artists will be able to use all the new features of version 24, including stylized images, ILM’s Lama layering system and the new OSL template nodes.
The plug-in will support both viewport rendering and final quality rendering.
The previously announced Stylized Looks feature is now available, a new set of tools for creating non-photorealistic renders.
The system supports effects ranging from regular drawing to strokes or brush strokes, with strokes responding to emulated lighting effects, and also supports customisable AOVs and display filters.
Pixar themselves describe it as ‘super customisable’, noting that work ‘normally done in composition’ to stylise an image can now be done directly during rendering. 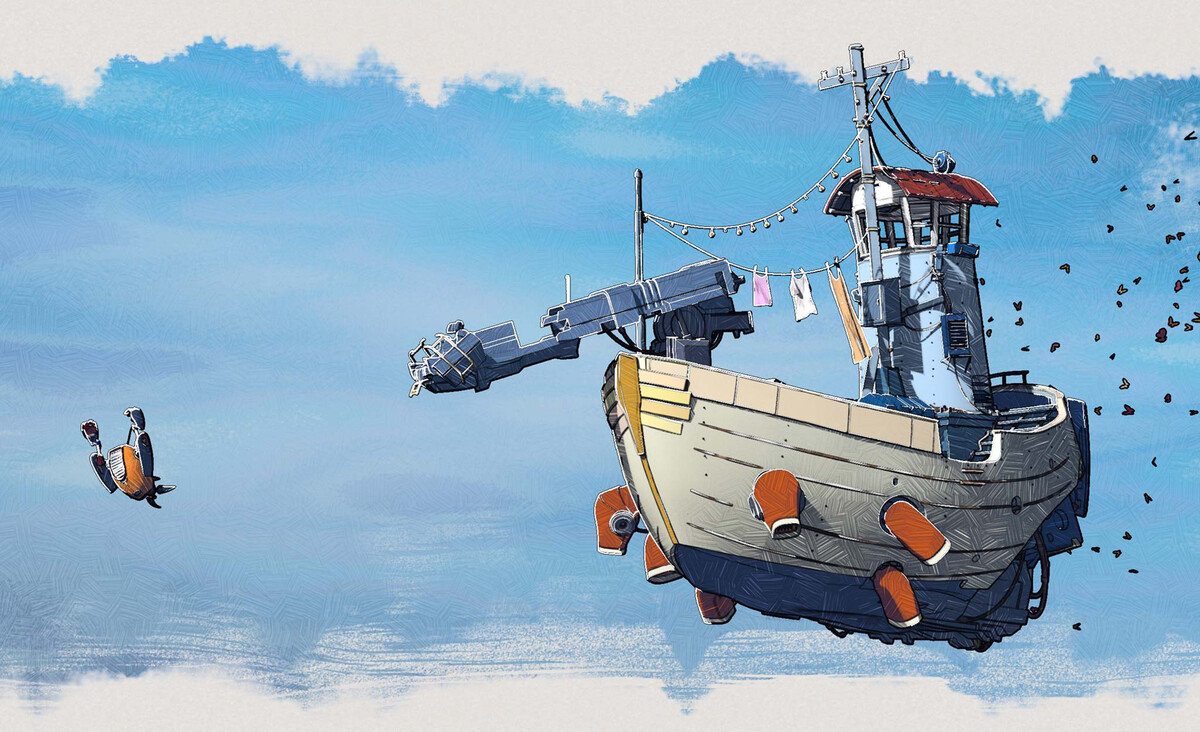 However, the toolkit will only be available to users of the commercial version of Pixar software.
RenderMan 24 also includes Lama, a new layering system developed at ILM and the “official part” of the MaterialX standard, also developed by ILM.
Pixar describe it as a “much more robust layering system” than the existing PxrLayerSurface material, avoiding the need for a single material with “multiple parameters”.
Other key features include LamaHairChiang, a layered version of Pixar’s Chiang hair shader used in production at Pixar and dispersion support.

Users can write their own nodes, but Pixar claim that even out of the box Lama can replicate most of the existing “monolithic” BxDF files included in the software.
In addition to the above, the PresetBrowser has been updated to save Lama materials and display filters, making it possible to share them between RenderMan compatible DCC applications.
It is reported that the existing library of procedurally generated RenderMan material templates has been rewritten to fully support OSL (Open Shader Lahguage).
Performance was accelerated on both Intel and AMD processors through AVX-512 SIMD extensions.
TD features customisable Live Statistics, displaying memory usage, raytracing and other key metrics in real-time directly during rendering.

Support for blue noise sampling for interactive visualisations has also been added.
This feature results in a more even distribution of noise when rendering with a small number of samples, generating a preview image faster.
The release also adds “basic support” for the new ACEScg colour space from the standard ACES colour coding system.
The long-awaited heterogeneous rendering system RenderMan XPU has also been implemented in this version of the software. First announced in 2017, XPU is designed to enable RenderMan to generate renderings interchangeably on both CPU and GPU or simultaneously.

In the demonstrations, XPU rendering was up to 10 times faster than RIS. It’s worth noting that the speed increase is highly dependent on the geometric complexity and shading complexity of the scene, and whether you’re rendering with SPU, GPU or both simultaneously.

XPU requires at least an Nvidia Maxwell GPU, so it does not support AMD GPUs on modern Macs, nor does it support Apple Silicon processors.
The Maya, Houdini and Katana integration plugins have received features from the main renderer, and RenderMan for Houdini 24 also extends support for Houdini’s new Solaris appearance development toolkit. 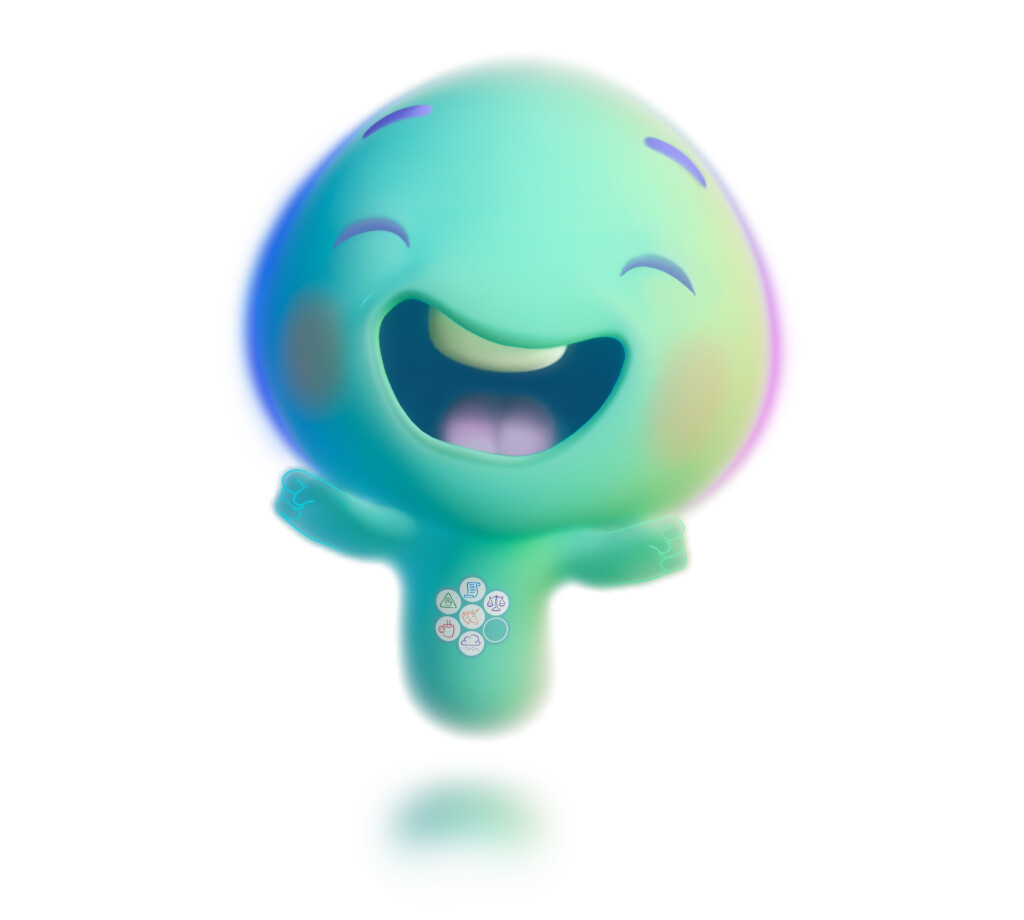 Among the new features to be supported in Solaris are DeepEXR output and a pre-installed browser. Users will also be able to edit or switch between AOVs during rendering.
RenderMan for Maya includes “initial support” for Maya 2022, including new features including new USD workflows.

As noted above, there is integration with Bleder, which replaces the unofficial one.
Along with the new features, the release also updates the existing RIS RenderMan rendering architecture, including new single-scatter parameters in PxrSurface and a PxrRadialDensity template for volume reduction.
Details on RenderMan 24 can be found on the official release website.
RenderMan 24  is available for Windows 10, CentOS/ RHEL 7.2 and above, Linux and macOS 10.13 and above. The integration plugins are compatible with Blender 2.83/2.92, Houdini 17.5 and above, Katana 3.1 and Maya 2019 and version above, and Mari 4.5 and above.
New licences with node binding and floating licences cost $595. There is also a free non-commercial version of RenderMan, which has also received an upgrade to version 24.