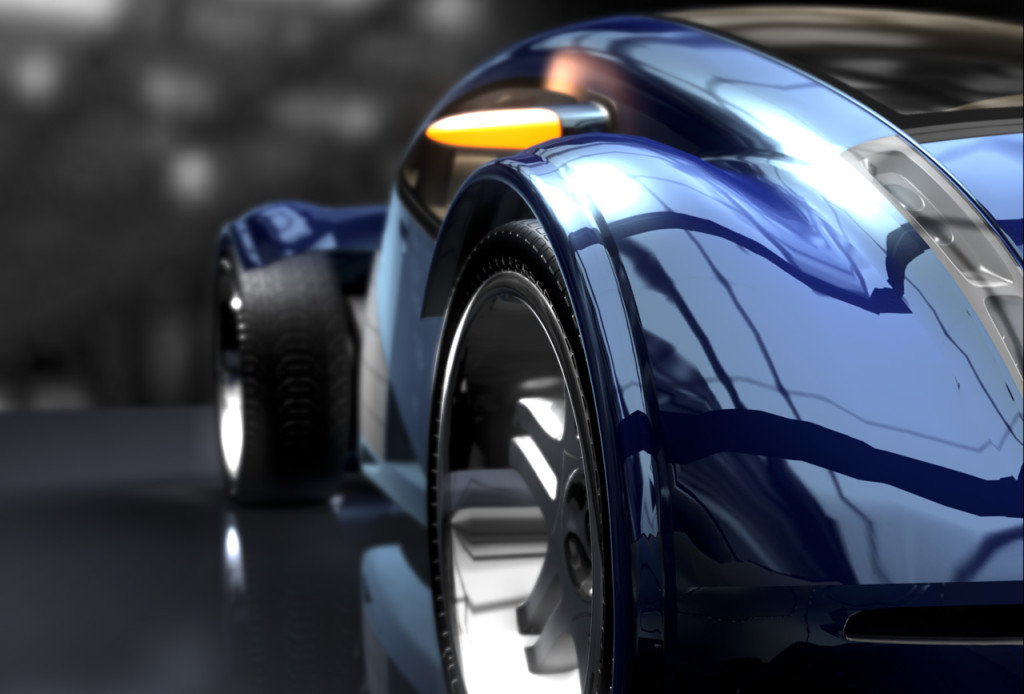 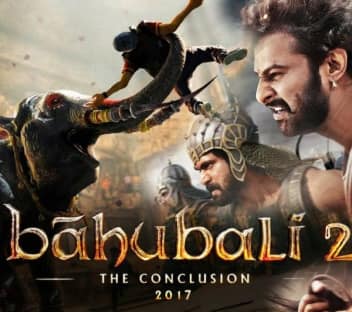 The GPU has a larger memory size but is less fast than the CPU. The GPU is equipped with a large number of cores. Their number can reach 2048 or more. At the same time, the CPU typically has two to eight execution units. In some cases, their number can reach forty-eight. 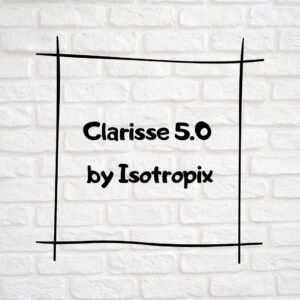 The Clerisse 5.0 update introduces a new unified architecture for the two versions of the software; we will now be able to use the structural