Google presented open source code for a 3D virtual reality drawing tool, Tilt Brush, under the Apache 2.0 license. At the moment, the project is no longer in active development. Google is discontinuing its support, but compiled commercial builds will “always be available” in digital stores.

Recall that Tilt Brush, released in 2016, is a 3D drawing app that literally allows users with compatible VR headsets to draw in virtual 3D space. Although Tilt Brush is essentially a consumer product, Google promoted it through its own Artist in Residence program and the software has been adopted by several production studios, especially for concept design.

Production of the software was discontinued due to Google’s refusal to develop virtual reality technologies. Before that, Daydream VR headsets and the VR platform were discontinued in 2019, and last December plans were announced to shut down Google Poly, an online 3D object library, on June 30, 2021.

Google took some time to get the Tilt Brush app open source, replacing proprietary software technologies with equivalent, but open-source ones. 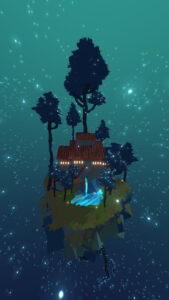 Tilt Brush itself is still a Google trademark, but the open source code presented allows the software to continue to be developed under new names.

The existing commercial version of the software “will always be available in digital stores,” including Steam and the Oculus store. Tilt Brush source code is available on GitHub  under the Apache 2.0 open source license. 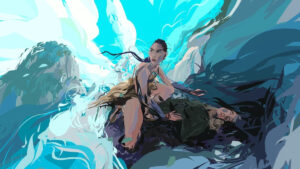 Google has also published instructions for compiling source code via the Windows command line or the Unity editor. Compiled builds of Tilt Brush remain commercially available for Windows 7 and above, currently priced at $19.99.